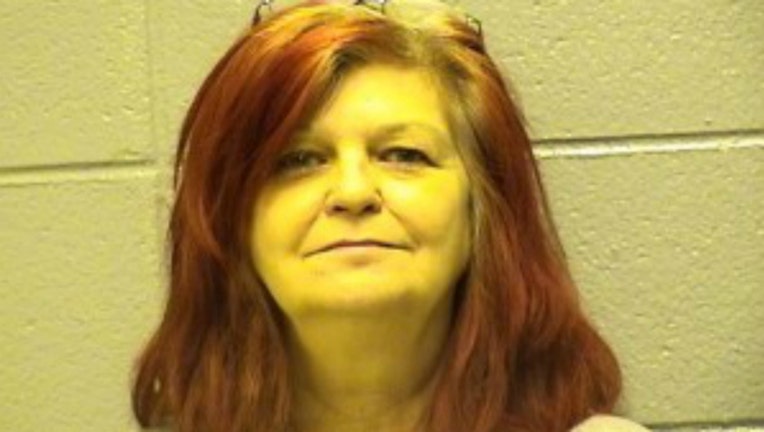 SUN-TIMES MEDIA WIRE - A woman has been sentenced to 30 years in prison for plotting the murder of her husband in their northwest suburban home in 1979.

Jacquelyn Greco, 69, was convicted of murder Oct. 31 after a week-long jury trial at the Rolling Meadows courthouse, according to the Cook County state’s attorney’s office.

Greco’s husband, 34-year-old Carl Gaimari, a commodities broker at the Chicago Board of Trade, was shot multiple times after returning to their Inverness home after work on April 30, 1979.

Greco planned and staged a home invasion while she was there with three of the couple’s four children, prosecutors said. Two males entered the home and ordered Greco and the children — ages 13, 5 and 2 — into a bedroom, tied them up and locked them in a closet. Before they closed the closet door, the suspects took a box from the top shelf of the closet that contained two of Gaimari’s handguns.

Later that afternoon, Gaimari returned home and the suspects were waiting. They ambushed him as he entered the house, prosecutors said. He was shot multiple times in the torso, and his body was discovered by his 13-year-old daughter. The two guns removed from the closet were recovered near the body.

At the time of her husband’s murder, Greco was having an affair, prosecutors said. Within one week, Greco’s boyfriend moved into the Inverness home, and they were married within three months. Greco later inherited Gaimari’s estate, estimated at more than $500,000, prosecutors said.

The case remained cold until it was reopened in 2012 by Inverness police and the state’s attorney’s Cold Case Unit.

During the new investigation, investigators learned that about a year before the murder, Greco had approached a witness and told them she wanted to “get rid” of her husband, prosecutors said. She told another witness she had a plan to kill Gaimari and that she intended to stage a home invasion to do it.

An additional witness said Greco had threatened her in 1996, telling her to “stay out of my business or I’ll have you killed like my husband,” prosecutors said.

Judge Martin sentenced Greco to 30 years in prison at a hearing Thursday, according to court records.