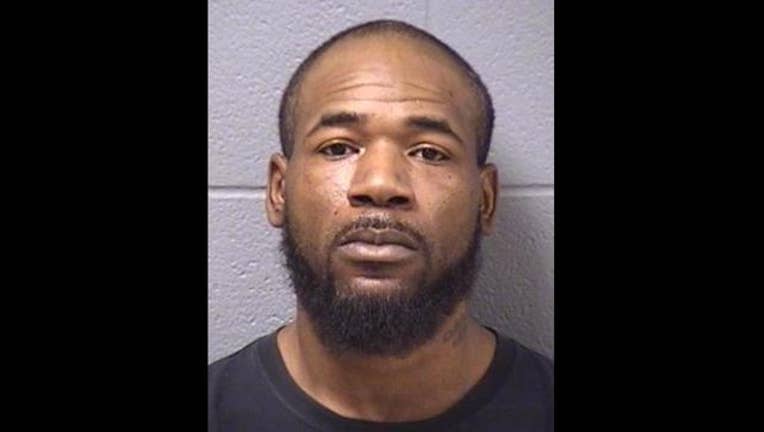 JOLIET (Sun-Times Media Wire) - A man has been charged with violating the terms of his sex offender registration two years ago when he moved away from his home in southwest suburban Joliet.

Mark Anthony Love, 40, was arrested Tuesday on a 2017 warrant for failure to annually report as a sex offender and violation of the sex offender registry act, according to a statement from the Will County sheriff’s office.

He was 17 years old at the time, while the victim was 5, according to the Illinois Sex Offender Registry. He also has prior convictions for failure to register within five days of moving to a new residence, failure to report a change of address or employment and being present in a school zone as a child sex offender.

The arrest warrant has been active since Love disappeared from the Joliet area, where his last known address was registered, the sheriff’s office said. Members of the U.S. Marshals Great Lakes Fugitive Task Force located and arrested him in DeKalb.

Love remains held at the Will County Adult Detention Facility on $150,000 bail, according to sheriff’s office records. His next court date was set for May 15.