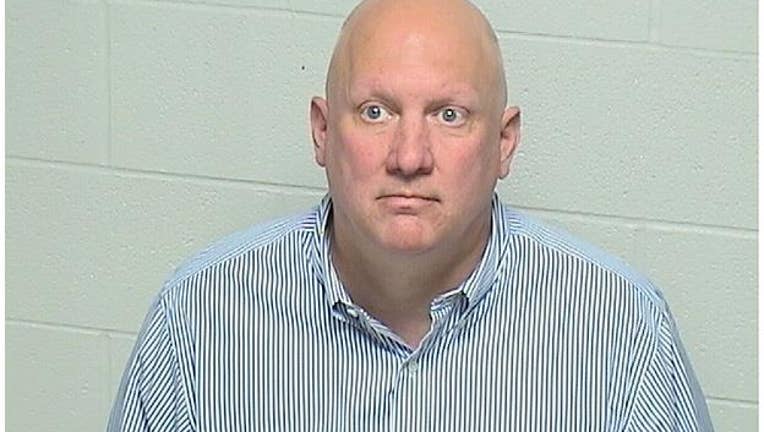 Gregory Swanson, 54, of unincorporated Grayslake, has been charged with two counts of official misconduct and two counts of theft.

During an audit in November 2020, authorities learned that Swanson submitted and was paid for overtime he did not work. He also allegedly falsified a number of timesheets for various special overtime details, which exceeded $4,000.

Swanson submitted his resignation on Dec. 2, 2020.