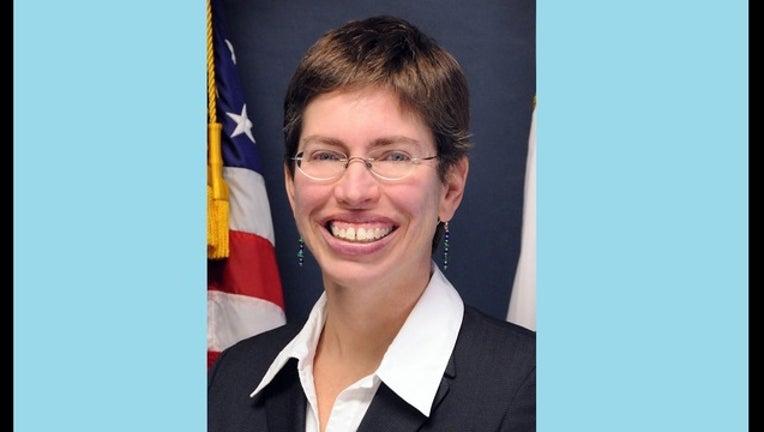 The Carbondale Democrat made the announcement Monday at the Du Quoin State Fair.

Simon says in a written statement that she'll "stand up for Southern Illinois' families and their jobs." The former teacher says she'll also campaign on the issue of funding for education.

Longtime Republican state Sen. David Luechtefeld has held the seat since 1995. Luechtefeld, the assistant minority leader since 2003, announced in June that he would not seek re-election in 2016.

Simon made an unsuccessful bid for comptroller last November, losing to Republican Judy Baar Topinka, who died a month later.