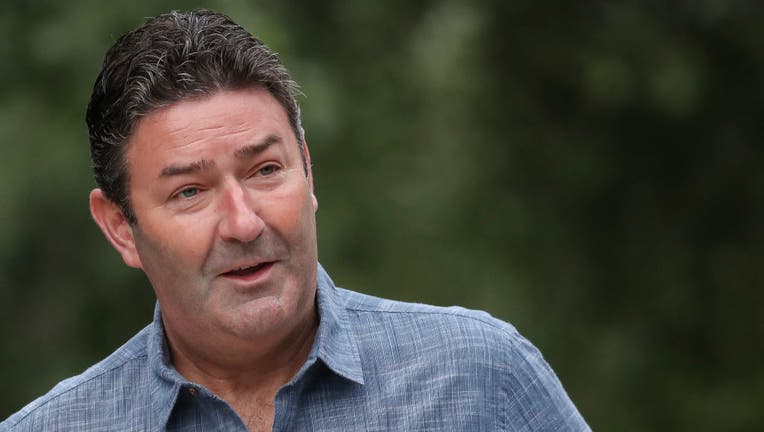 McDonald’s former CEO is asking a court to dismiss the company’s lawsuit against him, calling it “meritless and misleading.”

Chicago-based McDonald’s sued Stephen Easterbrook last week, seeking to reclaim millions of dollars in compensation paid to him. McDonald’s fired Easterbrook without cause last November after he admitted to exchanging videos and text messages in a consensual, non-physical relationship with an employee. A search of Easterbrook’s cell phone confirmed that account.

The company’s board says it would not have agreed to Easterbrook’s separation agreement — which allowed him to keep more than $42 million in stock-based benefits — if it had that information when he was fired.

In a response filed late Friday in Delaware Chancery Court, Easterbrook said McDonald’s hired outside attorneys to investigate his conduct, including interviewing employees and reviewing electronic information, before it signed off on his separation agreement.

“McDonald’s is improperly attempting to get out of its bargain nine months after the fact and despite admitting it always possessed the information upon which is it now relying,” Easterbrook’s response reads.

Easterbrook also claims the case should be tried in Illinois, not Delaware.

“McDonald’s stands by its complaint, both the factual assertions and the court in which it was filed,” a spokesperson for the company said.