CHICAGO - Marquise Pryor, who played basketball at Orr and was a prominent figure in the 2018 Fox Sports documentary "Shot in the Dark," was shot and killed on Friday.

"He had recently opened up a neighborhood store and a salon on 87th," former Orr assistant coach Jimalle Ridley said. "He had invested a lot in that and had just hired some people last week."

Officers responded about 10:45 p.m. to a call of a shooting at the Dan Ryan Woods Forest Preserve and found Pryor, 27, shot multiple times, according to a statement from the Cook County sheriff’s office.

"I went down there last night to the scene," Orr basketball coach Lou Adams said. "His mom and cousin called me. He was dead right on the spot."

Adams has heard several stories about what happened but doesn’t have any concrete information on the incident.

"He was a good person inside," Adams said. "He wanted something out of life and it took a long time to get to where he wanted but he finally got there. And now it’s gone." 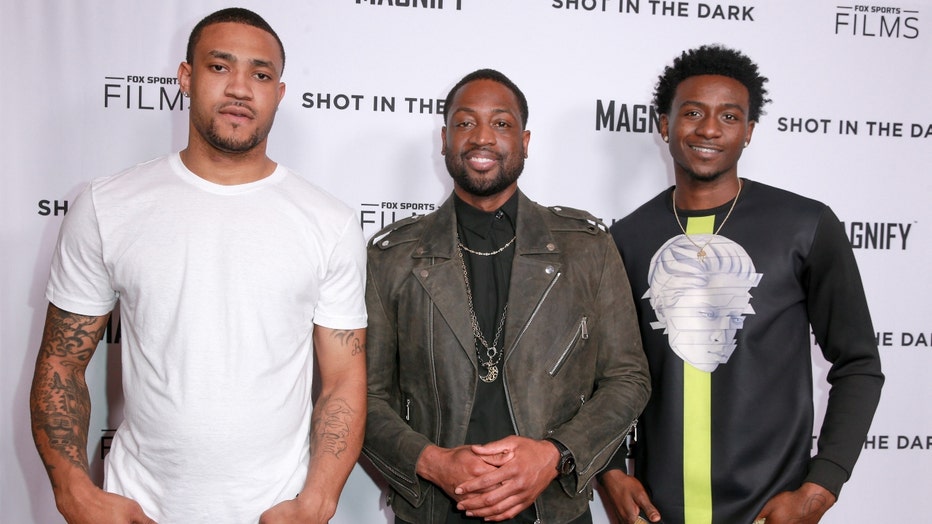 Daniel Poneman, now an NBA agent, was a producer on the documentary in 2018 and a friend of Pryor.

"[Marquise] was a gentle giant with a lot of love in his heart," Poneman said.

Adams, who lives in Englewood, drove Pryor to school on the West Side every day back when he was in high school.

"He came and helped start the program up at Orr with me," Adams said. "I’d been talking to him every day lately. He came by the school twice last week to see me." 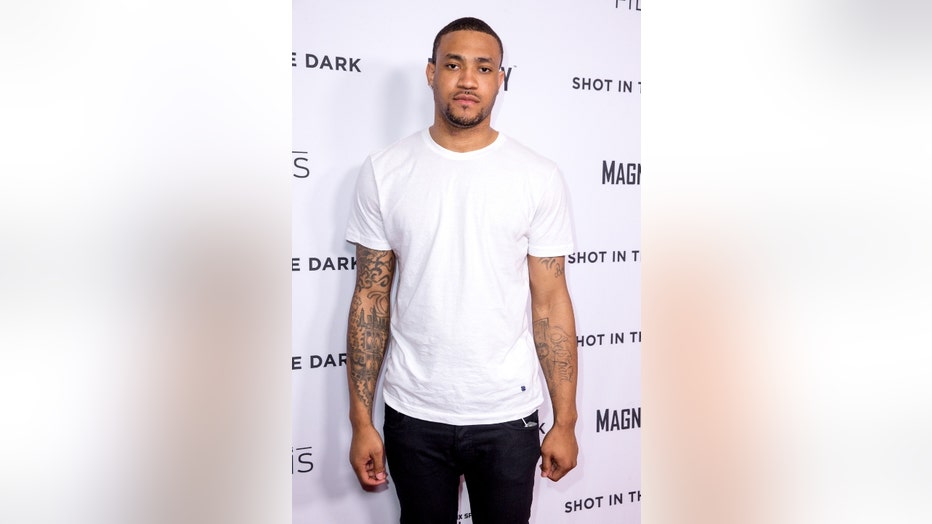 Pryor missed his senior season at Orr in 2012 after he was arrested for gun possession. He played club basketball in the spring of 2012 and eventually played at Lee Junior College in Texas in 2014.

"It’s just trauma," Ridley said. "Everyone is in trauma right now. [Pryor] was just a person who had turned down the right path from where he came from. There had been some tragedy but he was on his way to triumph. His story was unique but it ended like so many young men in Chicago, with senseless violence."

The sheriff’s office asked anyone with information to call detectives at 708-865-4896.