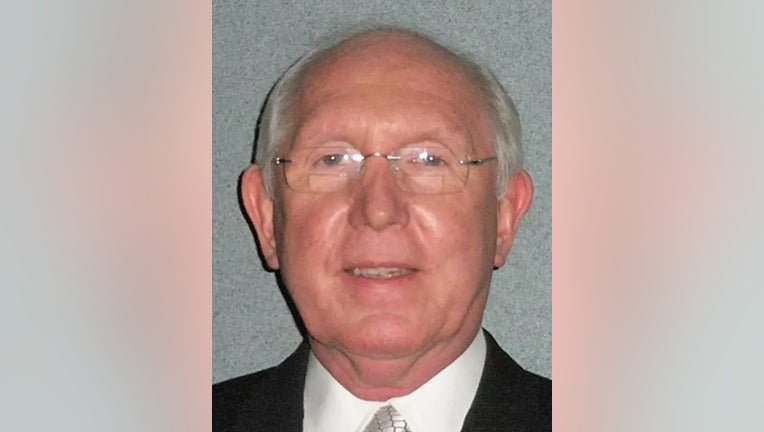 POSEN, Ill. - The former mayor of south suburban Posen was found dead in his home Thursday after failing to show up for a sentencing hearing in an embezzlement case.

Donald W. Schupek, 79, was found dead on his bed about 11:30 a.m. in the 14500 block of McKinley Avenue in Posen, according to Posen Mayor Frank Podbielniak and the Cook County medical examiner’s office.

His cause of death has not yet been determined, the medical examiner’s office said.

Schupek pleaded guilty to one count of embezzlement earlier this year in U.S. District Court, federal prosecutors said. He admitted to using $27,000 in village funds for personal expenses, including gambling at two casinos in southwest suburban Joliet.

He failed to appear in court for a sentencing hearing Thursday morning, Podbielniak said. Posen officers saw his car in his driveway and a judge issued a federal bench warrant to allow officers to enter the home and check on his well-being, at which point they discovered his body.