Bedoya had previously been sentenced to 112 years in prison in October 2019 after a jury found him guilty of eight counts of predatory criminal sexual assault.

"This 66-year-old defendant was found guilty by a jury in 2019 of sexually abusing one child, and he was sentenced to 112 years behind bars," according to a statement from the Kane County State's Attorney's Office. "His guilty pleas in the remaining cases spares a dozen child sexual abuse survivors from the trauma and emotion of testifying in front of a jury, and it provides additional assurance that this predator will not take another breath as a free man." 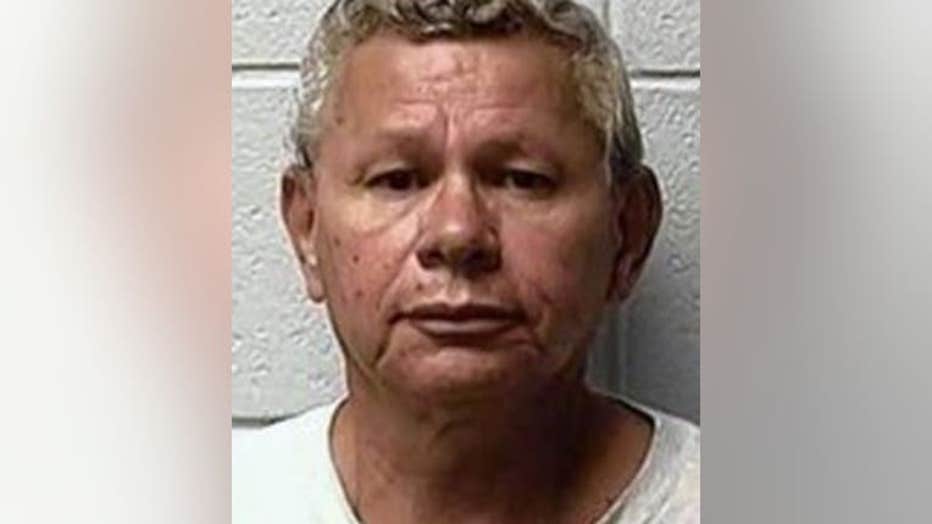 Bedoya was charged in 2017 with sexually assaulting the victim multiple times in 2015 and 2016. The victim was under 13 at the time and was Bedoya’s student at Golfview Elementary School in Carpentersville.

After Bedoya was charged, 11 other students came forward to report Bedoya also had abused them. The children were in kindergarten through third grade, according to the Kane County State's Attorney's Office.

Bedoya also worked at the Boys and Girls Club of Dundee Township as a youth soccer coach.

The 60-year sentence will be served consecutively to the 112-year sentence, the state's attorney's office said.

Bedoya must also register for life as a sexual offender.