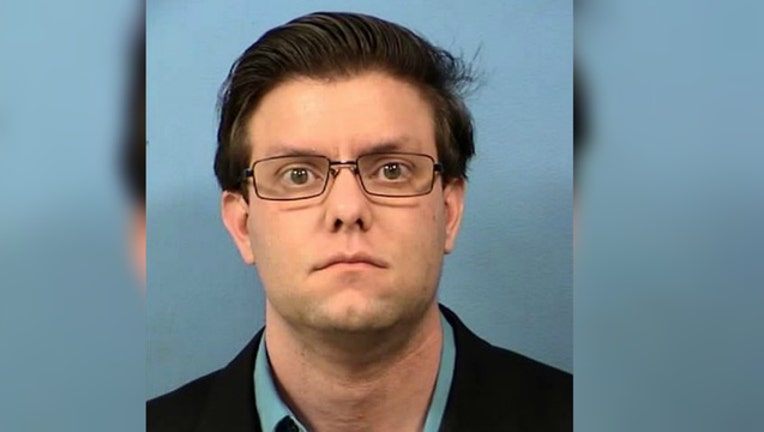 Clarke must serve half his sentence before he's eligible for parole and upon his release from prison he will be required to register as a sex offender.