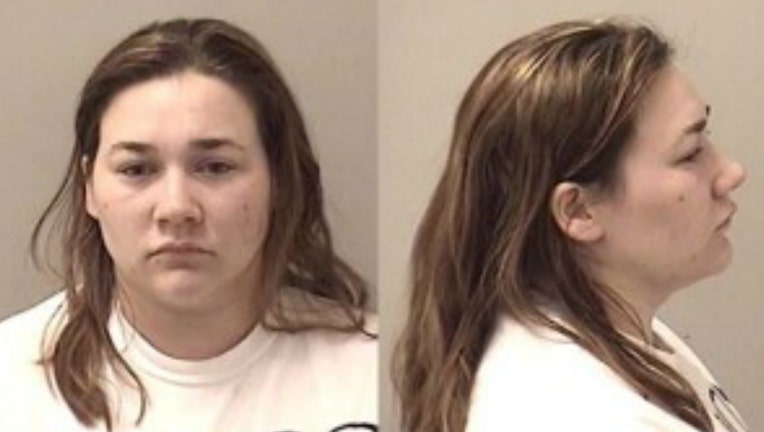 CARPENTERSVILLE, Ill. - A former teacher in northwest suburban Carpentersville has pleaded guilty to charges that she sexually assaulted two of her former students.

Prosecutors said that Anderson sexually assaulted the boys, who were younger than 18 at the time, between July 2013 and May 2015.

At the time of the assaults, Anderson worked at Carpentersville Middle School and coached at Dundee-Crown High School, prosecutors said. She allegedly took advantage of her prior relationship to the victims as their teacher, prosecutors said.

Anderson, who lives in Geneva, has been free on a $10,000 bond, prosecutors said. Her sentencing hearing is set for Dec. 6.