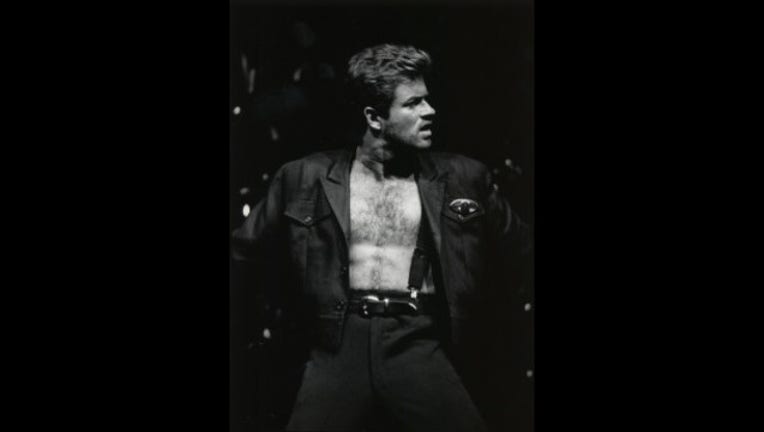 FOX NEWS - George Michael, who sold millions of records as part of the 1980s pop duo Wham before continuing to perform as a solo artist, has died at the age of 53, his publicist said Sunday.

"It is with great sadness that we can confirm our beloved son, brother and friend George passed away peacefully at home over the Christmas period," read a statement issued to the British media.

"The family would ask that their privacy be respected at this difficult and emotional time. There will be no further comment at this stage."

The BBC reported that an ambulance was called to Michael's home in Oxfordshire, England shortly before 2 p.m. local time (9 a.m. ET).The report added that there were no suspicious circumstances surrounding Michael's death.