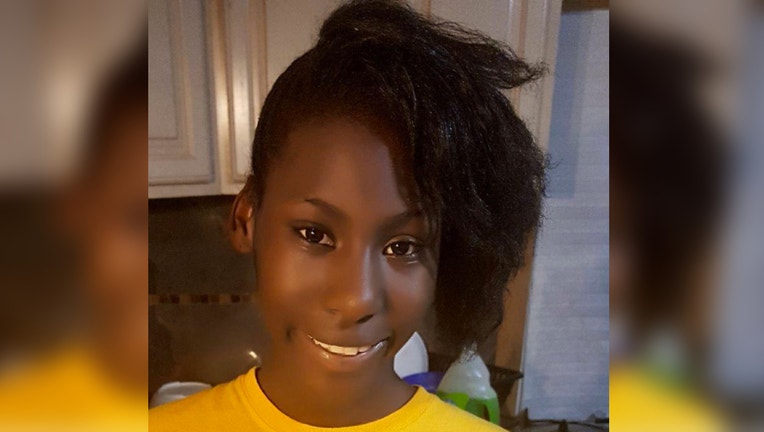 CHICAGO - A 13-year-old girl who was reported missing for more than two weeks from East Garfield Park on the West Side has been found.

Shania Little, 13, was last seen about 2:30 p.m. Aug. 25 in the 2900 block of West Walnut Street, according to a missing person alert from Chicago police.

Police canceled the alert Wednesday, stating that she had been located safely. Further details were not provided.