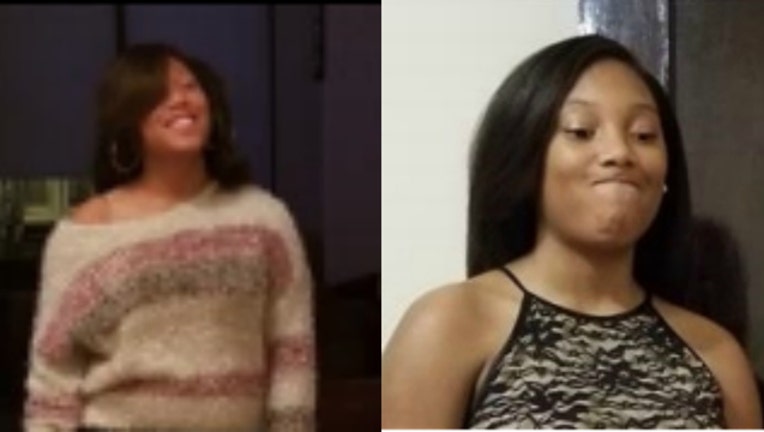 Kelis Hibler is missing from Chicago

Kelis Hibbler was last seen April 25 near the 7400 block of South Jeffery Boulevard, according to a community alert from Chicago police.

Police canceled the alert Monday, stating that Hibbler had been located. Further details were not provided.