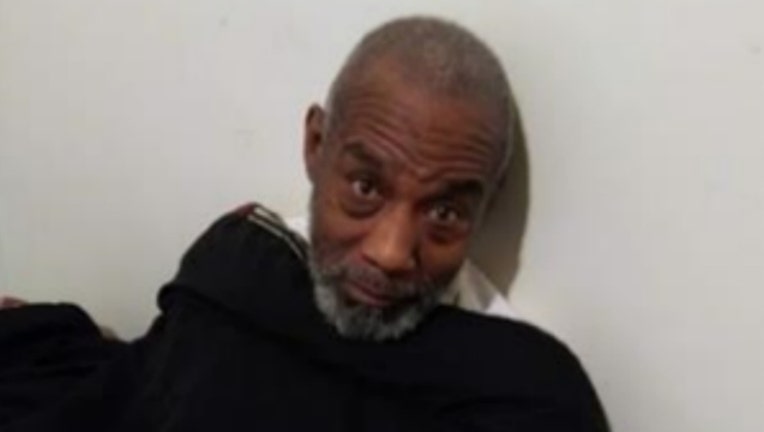 CHICAGO (Sun-Times Media Wire) - A 60-year-old man reported missing from Little Village on the Southwest Side has been located.

Larry Wiley was last seen about 11 a.m. Sunday leaving his home in the 2100 block of South Marshall Boulevard walking westbound towards Cermak Road, according to a missing person alert from Chicago police.

Police canceled the alert Monday, stating that Wiley had been located safely. Further details were not provided.