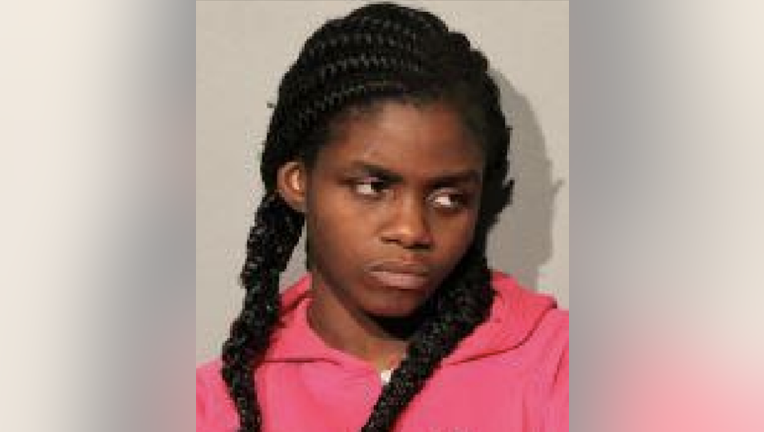 CHICAGO - A 24-year-old woman who was reported missing from the South Loop has been located.

Heather Otis was last seen Tuesday in the 1700 block of South State Street and is known to hang out in the 3500 block of West North Avenue, according to a missing persons alert from Chicago police.

Police cancelled the alert about 10:05 p.m. Wednesday saying Otis had been located.