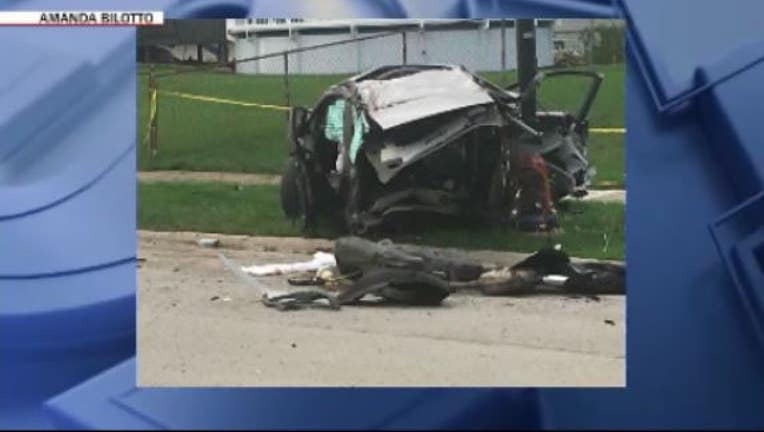 The victims were all in the same car. Police said the driver lost control near 89th Street and 85th Court and hit a tree with such force, the car was split in half.

Two people died on the scene and two others died at the hospital.

There were two survivors.

The rapist broke into her home early Saturday. He assaulted her multiple times before she escaped and found help.