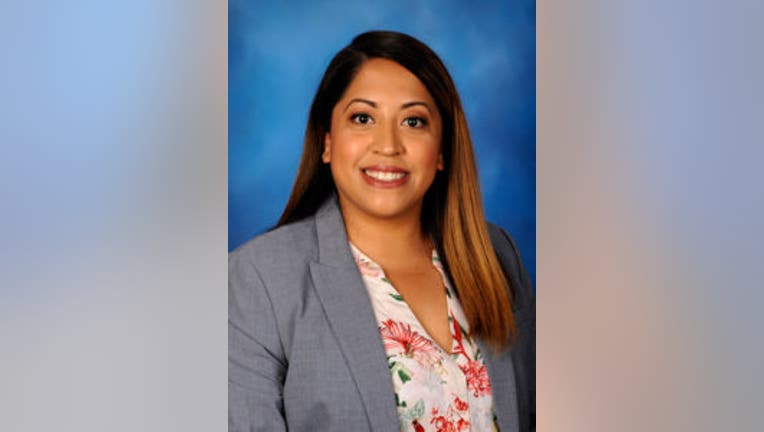 CHICAGO - Democratic leaders have appointed a first-term state representative to the seat vacated by former state Sen. Martin Sandoval, who is under federal investigation.

Celina Villanueva, a Chicago Democrat, was named to the post, which covers neighborhoods on the city’s Southwest Side and neighboring suburbs, on Tuesday. She was appointed to her House post in July 2018 and ran uncontested for a full term later that year.

“It is long past time for ethical, principled, progressive leadership to fight for the working families,” of the district, Villanueva said in a statement. Before public office, she worked for the Illinois Coalition for Immigrant and Refugee Rights.

Villanueva is also the lone candidate to file petitions in the March 17 primary for the term that expires in January 2023. A Republican could run, but the district is heavily Democratic.

Sandoval resigned in November, a few months after FBI agents raided his offices and home seeking data on concrete and construction businesses, bribery or theft of federal funds. He hasn’t been charged with wrongdoing.

Sandoval has represented the district since 2003.

Democratic leaders have yet to chose a replacement to fill the rest of Villanueva’s House term, which goes through January 2021.