GRANGER, Ind. - The funeral for Indiana Republican U.S. Rep. Jackie Walorski will be held Thursday in her home state of Indiana, where she and three other people were killed in a head-on highway crash.

The funeral was scheduled to start at 11 a.m. at Granger Community Church, Palmer Funeral Homes said on its website.

Walorski, who was 58, was in an SUV with two members of her staff on Aug. 3 when it crossed the median of a northern Indiana highway for unknown reasons and collided with an oncoming vehicle near the town of Wakarusa, the Elkhart County Sheriff’s Office said.

Walorski, her 27-year-old staffer Zachery Potts, of Mishawaka, who was driving, and her 28-year-old communications director, Emma Thomson, of Washington, D.C., all died, as did the woman who was driving the other vehicle.

Walorski was first elected to represent northern Indiana’s 2nd Congressional District in 2012 and was seeking reelection this year in the solidly Republican district. 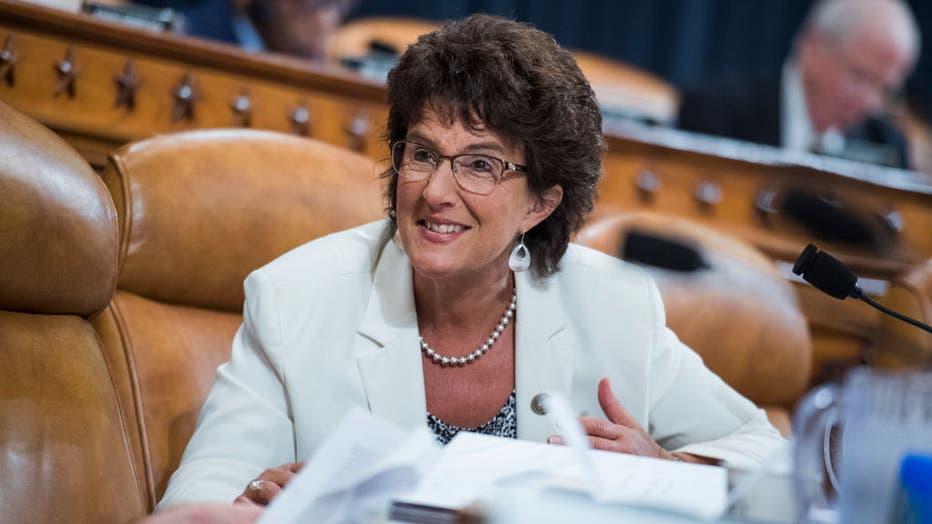 Walorski’s husband, Dean Swihart, said in a statement Wednesday that he was "touched by the support and kindness" the family has received since her death.

"Her loss leaves a massive void in our family, our community and in Congress," Swihart said. "Our family remains focused solely on celebrating Jackie’s memory and mourning her loss as she returns home to be with our Lord and Savior, Jesus Christ."

Republican Gov. Eric Holcomb has set a special election to fill the remainder of Walorski’s current term running through the rest of this year for the same date as the Nov. 8 general election.

Under Indiana law, it will be up to local Republican officials to decide nominations for the special election and to replace Walorski on the ballot for the full two-year term. The state Republican Party has scheduled an Aug. 20 caucus meeting for those selections. No Republican candidates have yet announced for the seat.