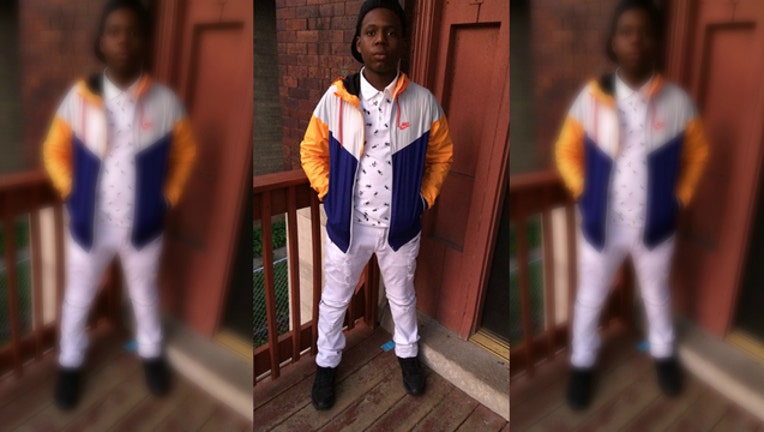 SUN-TIMES MEDIA WIRE - Funeral arrangements for Javon Wilson, 15-year-old grandson of U.S. Rep. Danny Davis, who was shot to death over the weekend in the South Side Englewood neighborhood, have been announced.

Wilson’s wake will begin at 10 a.m. Saturday at Carey Tercentenary AME Church at 1448 S. Homan Ave.; followed by the funeral service at 11 a.m., according to Davis’ spokeswoman Tumia Romero.

Wilson was shot in the neck about 6:45 p.m. Friday at his home in the 5600 block of South Princeton, authorities said. Tariq Harris, 16, and Diajae Banks, 17, were charged with first-degree murder and home invasion. Both were denied bond.