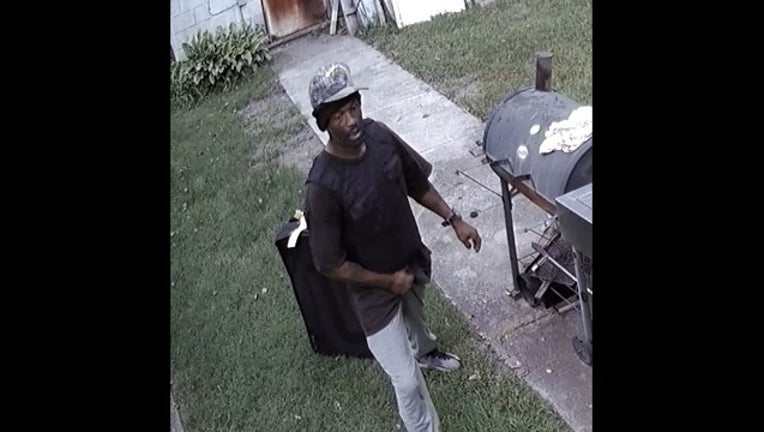 SUN-TIMES MEDIA WIRE - Authorities released a photo on Thursday of a man they hope to identify and charge with three burglaries in northwest Indiana.

The man was wanted for three residential burglaries, Gary police said. The most recent burglary believed to have been committed by the man happened about 10:15 p.m. Dec. 15, 2016 in the 1000 block of Mount Street.