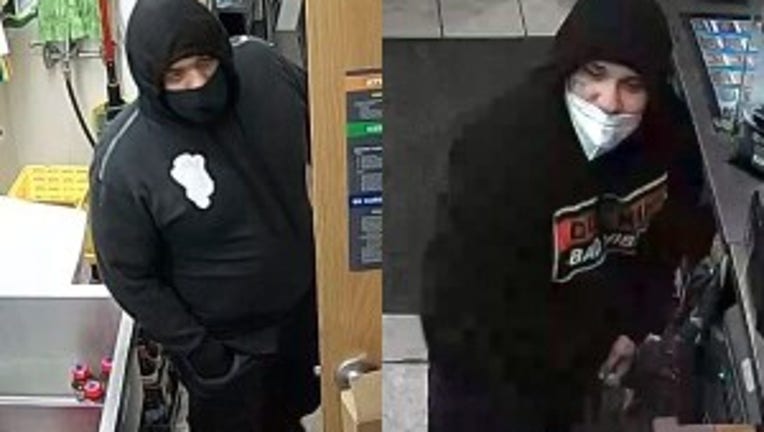 MARENGO, Ill. -  Police are searching for two men who allegedly shot a gas station clerk during a robbery early Wednesday in Marengo in McHenry County.

About 3:30 a.m., two armed males entered the Circle K Shell gas station at 600 N. State St. and shot the clerk, according to a statement from Marengo police.

Officers responded and found the 35-year-old man with a gunshot wound, Marengo Police Sgt. Andrew Kjellgren said. The clerk was airlifted to a hospital for treatment.