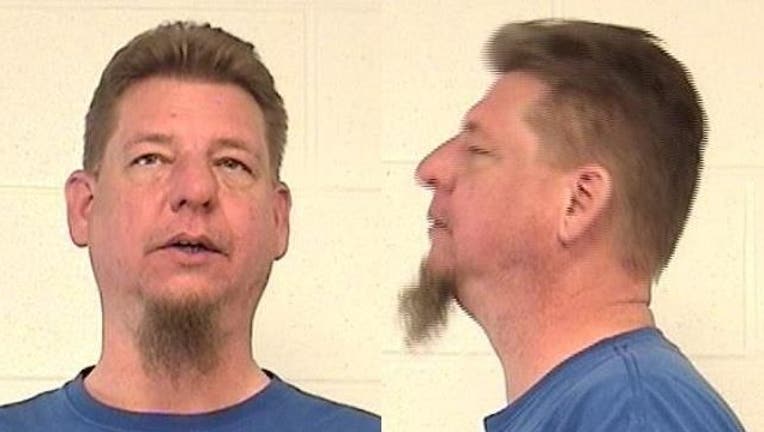 GENEVA, Ill. - A 43-year-old man is accused of beating an acquaintance and breaking his leg during an argument this month in west suburban Geneva.

He allegedly got into an argument with the victim in the early morning Feb. 8, the state’s attorney’s office said. Conlee punched him, grabbed his throat and pushed him to the ground, breaking two bones in his leg.

Conlee turned himself in to police Wednesday and was ordered held on $5,000 bail, prosecutors said. He was released after posting bond and is due back in court March 17.