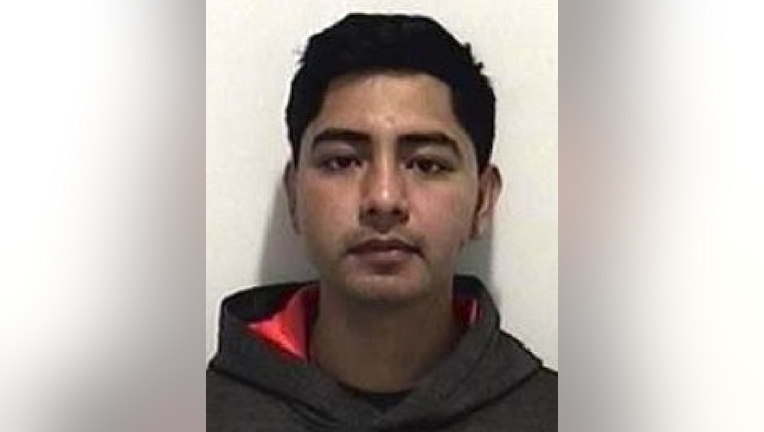 BATAVIA, Ill. - A 23-year-old man from Geneva allegedly used his cellphone to record an underage girl while she changed in a fitting room of a Batavia store in the west suburbs, prosecutors say.

Alejandro Galvan-Mendez is charged with two felony counts of unauthorized video recording of a person under 18 and a misdemeanor count of disorderly conduct, the Kane County state’s attorney’s office said in a statement.

On Feb. 26, Galvan-Mendez allegedly went to a retail store in the first block of Randall Road and held a cellphone over the top of a fitting room and recorded as she changed clothes, prosecutors said.

He surrendered March 12 to Batavia police, posted a $500 bond and was released, prosecutors said.

His next court date was set for March 26.