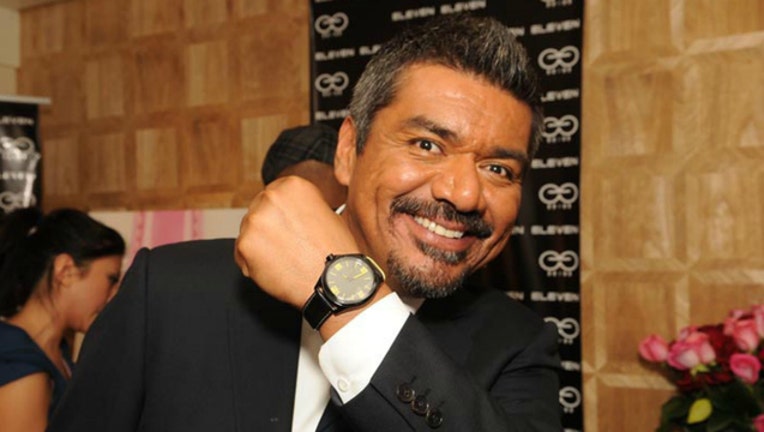 FOX 32 NEWS - Comedian George Lopez appears to be sticking to his pledge to leave the country because Donald Trump was elected president.

Last week, Lopez indicated he’s in the process of buying a home somewhere outside the United States.

“Listen man, I’m in escrow so don’t worry about my residential status,” Lopez said in a video posted last week. “I’m already in escrow, motherf—er. And I’m not going to tell you where I’m going to go because it will drive up real estate prices ’cause by the end of the year no one’s going to want to be here.”

Being in escrow means there’s an arrangement between a real-estate seller and buyer in which a neutral third party is involved to help complete the transaction.

The day after the elction, Lopez posted on Instagram: “I’m gonna Rent first … get to know the schools #ohcanada #mexico.”

Miley Cyrus, Lena Dunham, Chelsea Handler and Amy Schumer have gone back on what they originally said and will not leave the country.

Dave Chappelle and Oprah Winfrey, who weren’t for Trump during the campaign, now say they will give him a chance.

Asked by TMZ if he would give Trump a chance, Lopez replied, “I’ll give him a chance to suck my a—.”