The female pup was born Nov. 15 to mother Tulum and sire Lupito, according to the west suburban zoo. She is the second giant anteater born at Brookfield Zoo. Her sister, Tapas, was born in May 2015, but now resides at the Pittsburgh Zoo.

The pup and her mom can be seen together in the Tropic World: South America habitat on Thursdays, Fridays and Saturdays, according to the zoo. For the first several months, giant anteater pups ride on their mother’s backs.

Giant anteaters are considered a vulnerable species in their native Honduras, Brazil and Argentina. There are only about 5,000 in the wild, and 117 in North American zoos. Giant anteaters can weigh up to 100 pounds, and are known for their two-foot-long tongues. 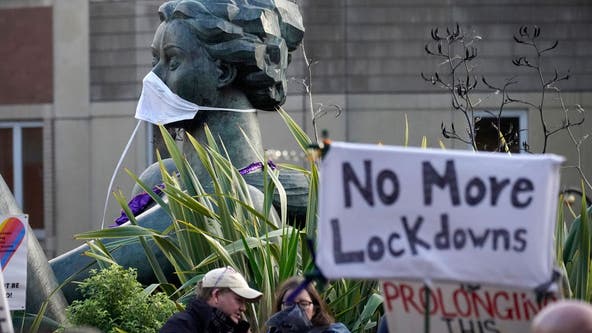 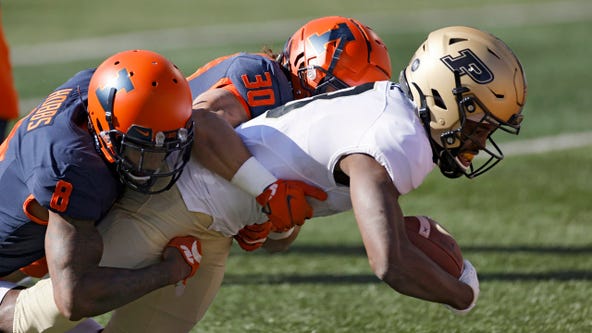