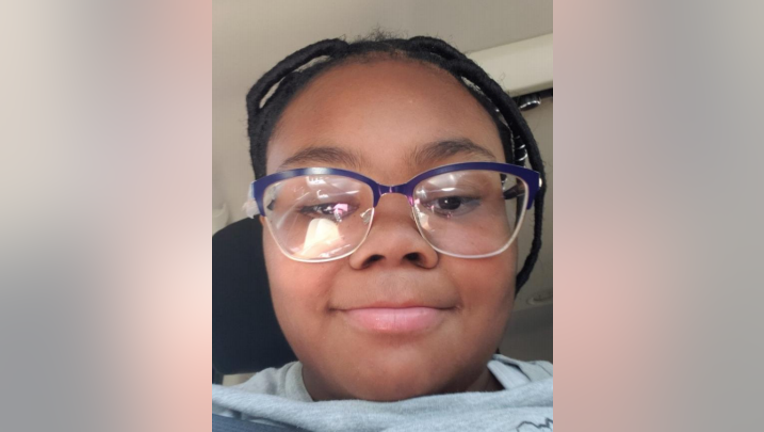 CHICAGO - Chicago police are asking for help locating a 13-year-old girl who went missing from Austin on the West Side.

Jones may be in the area of Pulaski Road and Grenshaw Street in Lawndale, police said.

Anyone with information about her location is asked to call Area North detectives at 312-744-8266.