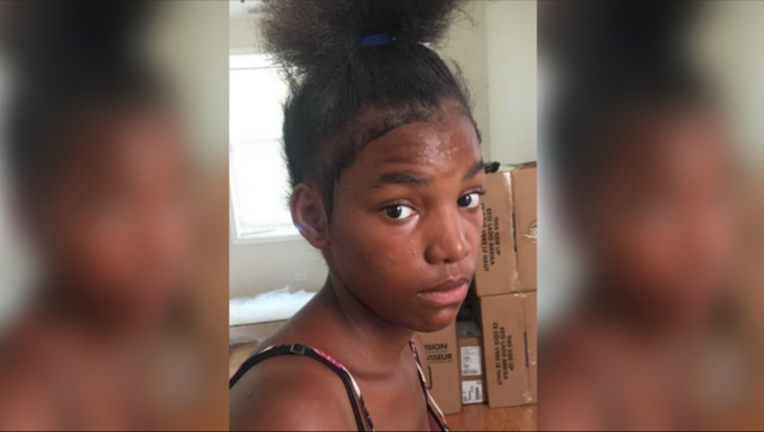 Deijanel Roberts, 13, was last seen Aug. 14 in the 6900 block of South Michigan Avenue, according to an alert from Chicago police.

Roberts was described as a 5-foot-2, 100-pound black girl with a medium complexion, brown eyes and black hair in a pony tail.