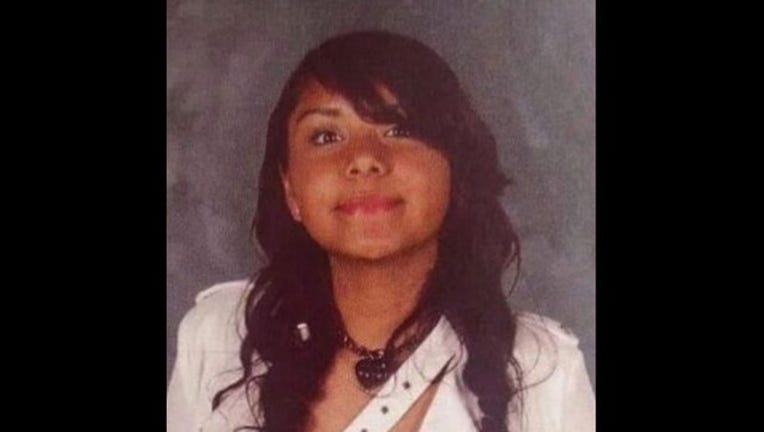 Police are searching for a missing teenager girl from the Brighton Park neighborhood on the Southwest Side.

The last contact anyone had with Jessica Mendiola, 14, was June 24, according to a missing person alert issued by Area Central detectives.

She is known to frequently be in the following areas: 46th Street and Spaulding, 31st Place and Whipple and 55th Street and Albany, police said.

Jessica is described as a Hispanic female standing at exactly 5 feet and weighing 135 pounds, police said. She has brown eyes, black hair and a medium complexion.