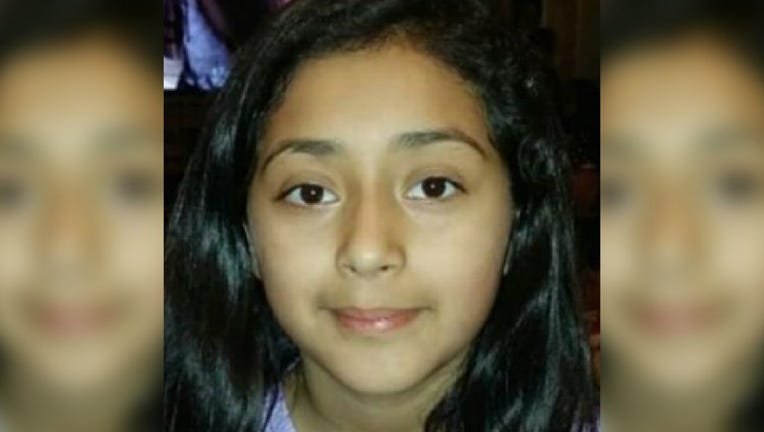 CHICAGO - Chicago police are asking for help locating a 14-year-old girl who has been missing from Gage Park on the Southwest Side since September.

Erika Hernandez was last seen Sept. 20 in the 5100 block of South Rockwell Street, according to a missing persons alert from Chicago police.

Hernandez is described by police as 5-foot-1, 110 pounds, with brown eyes, black hair and a light-brown complexion.

She was last seen wearing a blue sweater with “Nightingale Elementary” written on the front, black pants and white shoes.