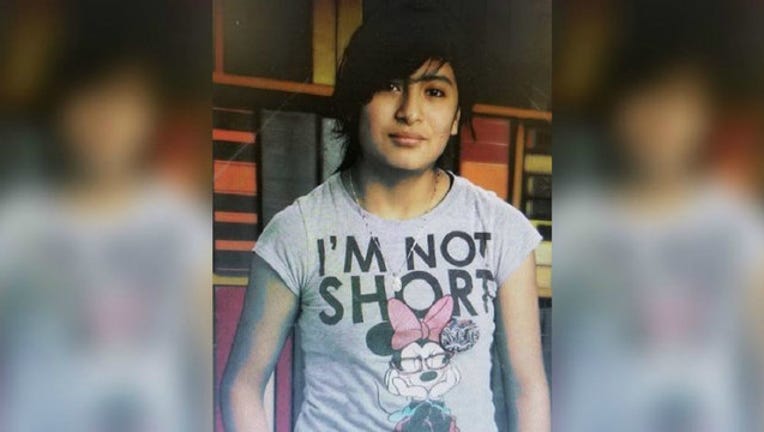 CHICAGO (Sun-Times Media Wire) - A teenage girl has been reported missing from the Avondale neighborhood on the Northwest Side.

Maria “Christina” Mayancela, 15, was last seen Wednesday near Belmont and Kimball, according to Chicago Police.

Mayancela was described as a 5-foot, 120-pound Hispanic girl with brown eyes, black hair and a light complexion. She was last wearing navy blue sweatpants with white stripes down the side, and a red shirt, police said.

She’s known to spend time at a park near Kimball and Diversey, police said.

Anyone with information about Mayancela’s whereabouts is asked to call Area North detectives at (312) 744-8266.