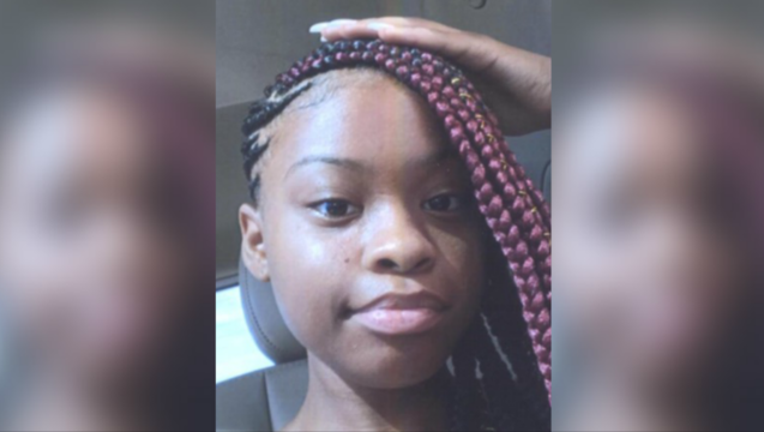 Jada Jones was last seen about 7 p.m. Thursday leaving her home in the 2900 block of East 87th Street, according to a statement from Chicago police. She was wearing a pink jacket, blue Chicago Vocational High School shirt, black jeans and light blue gym shoes.

Jones was described as a 5-foot-6, 125-pound black girl with brown eyes, black hair with red braids and a light complexion, according to police.

Anyone with knowledge of her whereabouts was asked to call Area South detectives at (312) 747-8274.