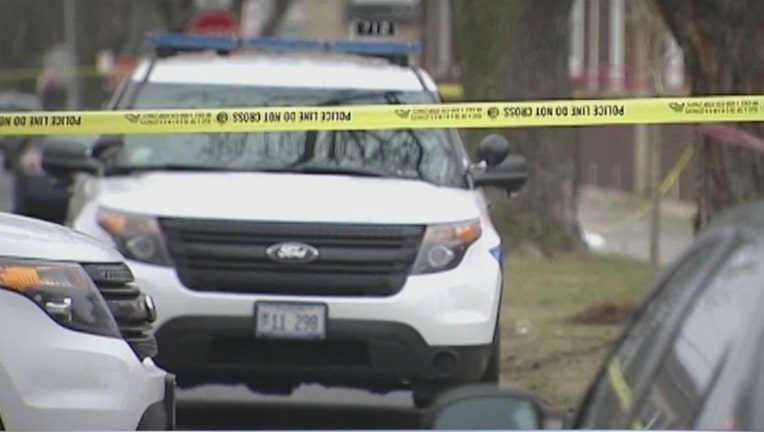 CHICAGO - A 16-year-old girl was among a group of people who were shot Sunday in Fifth City on the West Side.

About 2:30 p.m. she was standing in an alley in the 3700 block of West Jackson Boulevard, with three other people, when they heard shots and felt pain, Chicago police said.

A 55-year-old man and a 35-year-old man were each struck in the buttocks, police said. The older man was taken to Mt. Sinai Hospital in good condition and the younger man refused treatment.