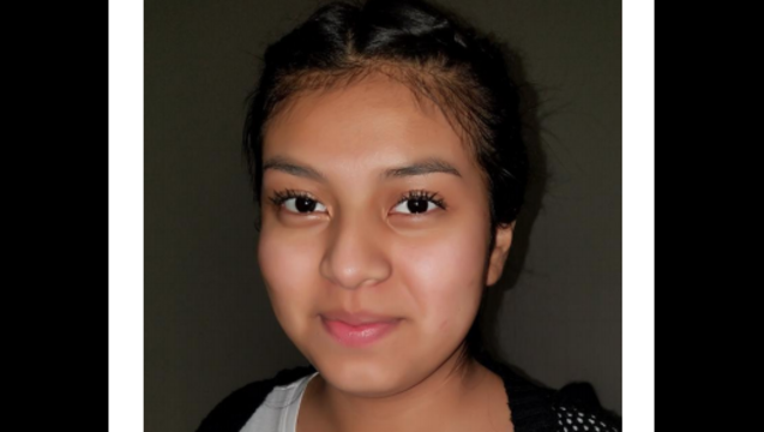 CHICAGO (Sun-Times Media Wire) - A 16-year-old girl was reported missing Tuesday from the Albany Park neighborhood on the Northwest Side.

Geminal Ortez was last seen Sunday and reported missing from the 4700 block of North Central Park, according to Chicago Police.

She was described as a Hispanic girl with brown eyes and black hair, about 5-foot-3 and 150 pounds, police said. She is known to frequent the 6500 block of North Ashland.