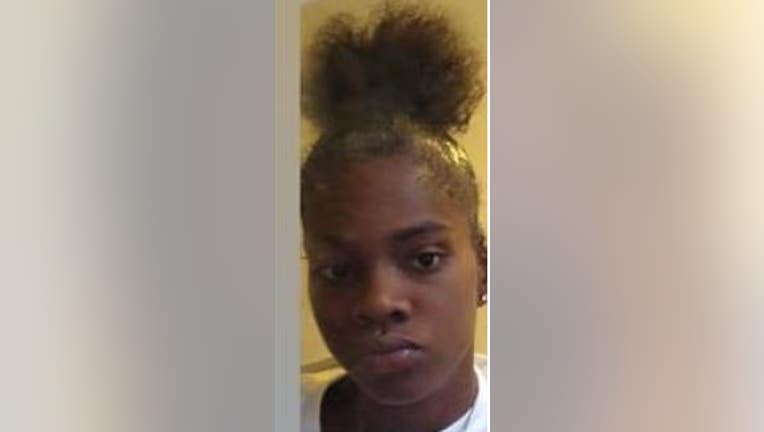 CHICAGO - A 16-year-old girl was reported missing from the South Shore neighborhood.

Davidson is described as 5’7" and 140 pounds. She has brown hair and brown eyes.

She was last seen wearing a pink shirt and blue jeans. Davidson is known to frequent the area near Commercial Avenue and 91st Street as well as 78th Street and Kingston Avenue