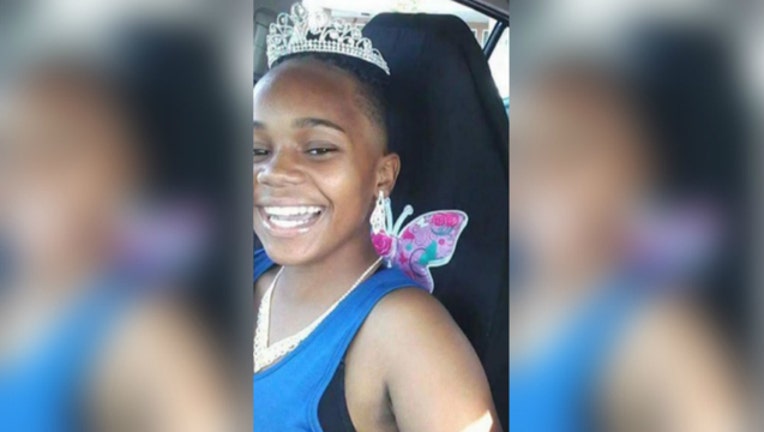 CHICAGO (Sun-Times Media Wire) - A 16-year-old girl from Tennessee who was in the city visiting family over the weekend was reported missing after she was last seen on the North Side.

Alisha Bradley was last seen about 8 a.m. Sunday in the 6500 block of North Hoyne in the West Rogers Park neighborhood, according to a community alert released Monday by Chicago Police.

Bradley is described as a black girl, about 5-foot-2 and 150 pounds, with brown eyes and black hair, police said. She was last seen wearing a pink shirt, gray jean shorts, and white and baby blue Air Jordan gym shoes.

Authorities believe she may be in the area of Paulina Street between Juneway and Jonquil terraces.