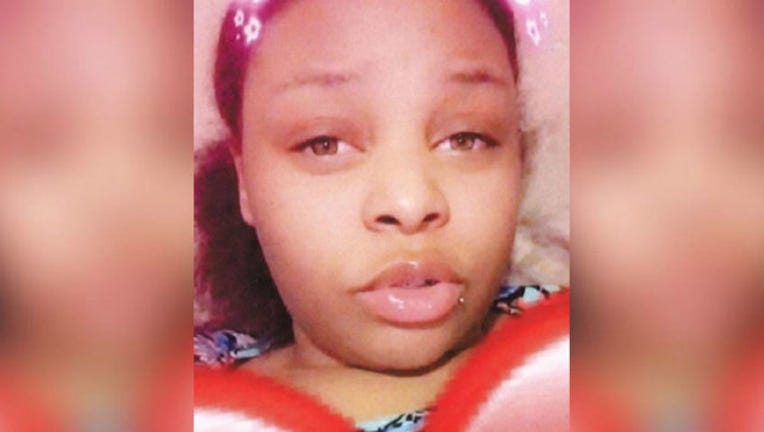 CHICAGO (Sun-Times Media Wire) - A 17-year-old girl has been reported missing from the West Side Austin neighborhood.

Armonie Williamson was last seen about 6:30 p.m. Wednesday in the 5400 block of West Race, according to an alert from Chicago Police.

She was described as a 5-foot-2, 160-pound black girl with brown hair, brown eyes and a medium complexion, police said. She was last seen wearing a black bomber jacket, black pants and brown Timberland boots.

Anyone with information about Wiliamson’s whereabouts was asked to call Area North SVU at (312) 744-8266.