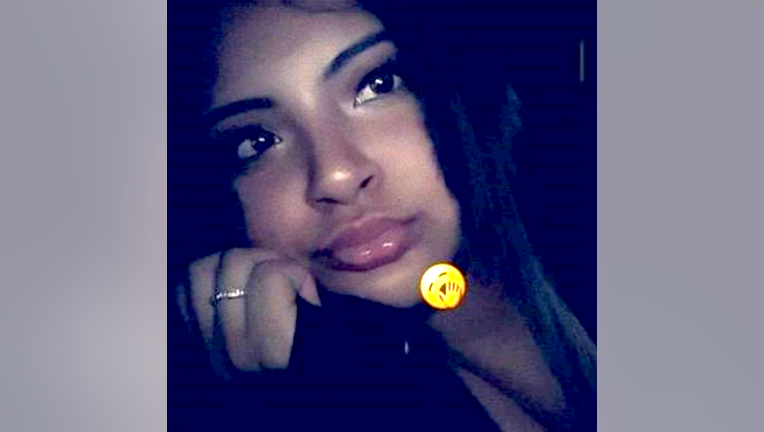 CHICAGO - A 17-year-old girl has been reported missing from Brighton Park on the Southwest Side.

She was wearing a black hooded sweatshirt, light blue jeans, black and white gym shoes and carrying a teal backpack.

Anyone who knows her whereabouts is asked to call Area Central detectives at 312-747-8380.