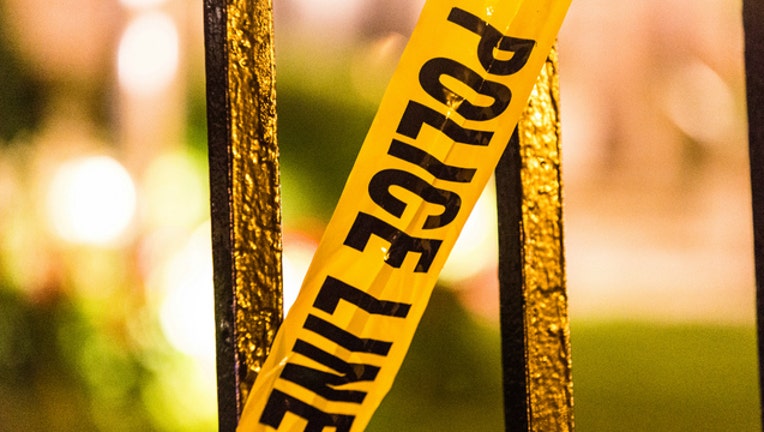 CHICAGO (SUN TIMES MEDIA WIRE) - A 7-year-old girl was wounded by gunfire inside of a home in Brighton Park on the Southwest Side.

About 2:35 a.m., the child was inside an apartment in the 4300 block of South Fairfield Avenue when bullets came flying through the front window, Chicago police said. She was hit in the foot and shin.

The child was taken to Stroger Hospital where her condition was stabilized, police said.

Police said she wasn’t the intended target of the shooting.