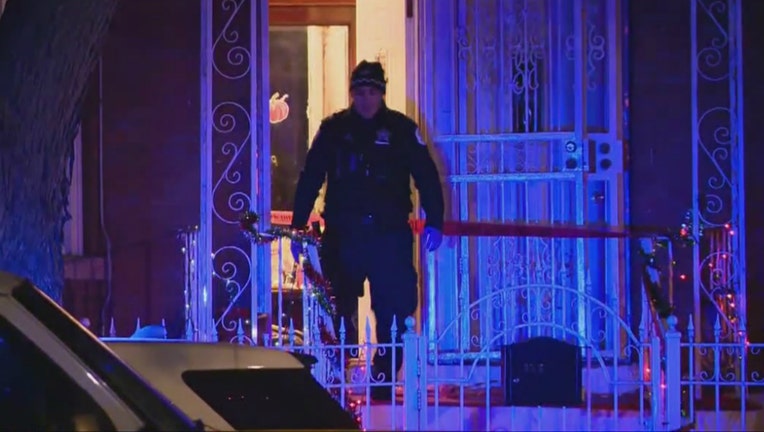 The girl was shot Wednesday while in a home on the city's Southwest Side, according to authorities.

CHICAGO - A 7-year-old girl hit by a stray bullet while inside a Chicago home on Christmas morning remained in critical condition Thursday as her family thanked the public for an "outpouring of support.''

The girl was shot Wednesday while in a home on the city's Southwest Side, according to authorities.

Police have said she was not the intended target in gunfire that came from outside the home. One of the bullets crashed through the window, hitting the girl in the elbow, back and chest. A 38-year-old man was also injured in the shooting.

The family “is grateful for the outpouring of love and support," according to a family statement released through a hospital spokeswoman.

Police said no one was in custody Thursday.