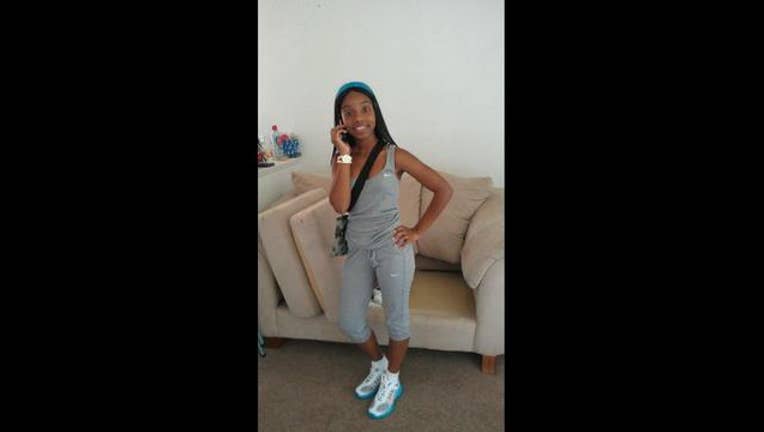 CHICAGO (STMW)- A Cook County Juvenile Court judge on Wednesday set a tentative May 16 trial date for the teenage girl accused of murdering Endia Martin, the Chicago Sun-Times is reporting.

Judge Stuart Katz had previously granted the defense’s motion for a jury trial.

But prosecutors have filed a motion, asking him to reconsider his decision.

Katz is expected to give his ruling on the matter on April 5, according to State’s Attorney’s Office spokeswoman Tandra Simonton.

The accused shooter, now 16, killed Endia and wounded her best friend Lanekia Reynolds on April 28, 2014 following a feud on social media over a boy, according to prosecutors.

Flora admitted during his trial that he gave his niece the gun before she confronted girls she had been trading barbs with on Facebook. But Flora said he told the girl to give the weapon to Redwood, and he saw her do so.

Flora’s attorney said it was Redwood who coaxed the minor, then 14, to pull the trigger by commanding her to “shoot the bitch.”