JOLIET, Ill. - The community is rallying around a Joliet family who lost their child in a tragic accident earlier this week.

On Wednesday, 2-year-old Angelo got ahold of a gun and accidentally shot and killed himself. 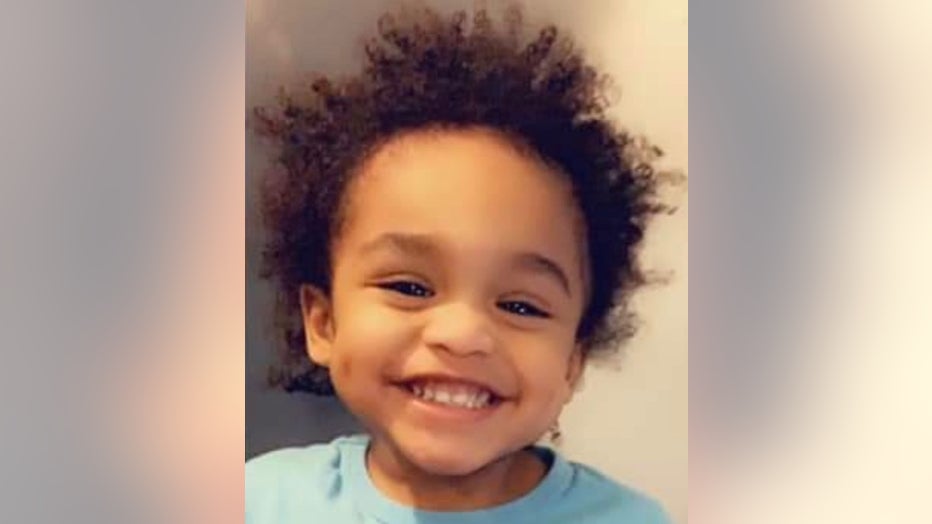 A GoFundMe has been started to help the family cover funeral expenses. So far, more than $6,800 has been raised.

Police are continuing to investigate the incident, but at this point, no charges have been filed.

On Wednesday, officers responded to a call of a child shot around 9 a.m. in the 200 block of South Eastern Avenue, Joliet police said. They are calling what happened a "terrible incident."

Police say the father of the child was preoccupied but nearby when the 2-year-old found a gun in a TV stand in the living room of the home. The child then shot himself in the head and later died at the hospital.