NAPERVILLE, Ill. - Celebrity chef Gordon Ramsay is bringing one of his restaurants to Naperville.

The chef will be opening "Ramsay's Kitchen" along West Jefferson Street.

The west suburban location will be just the third in the country, along with Boston and Las Vegas. 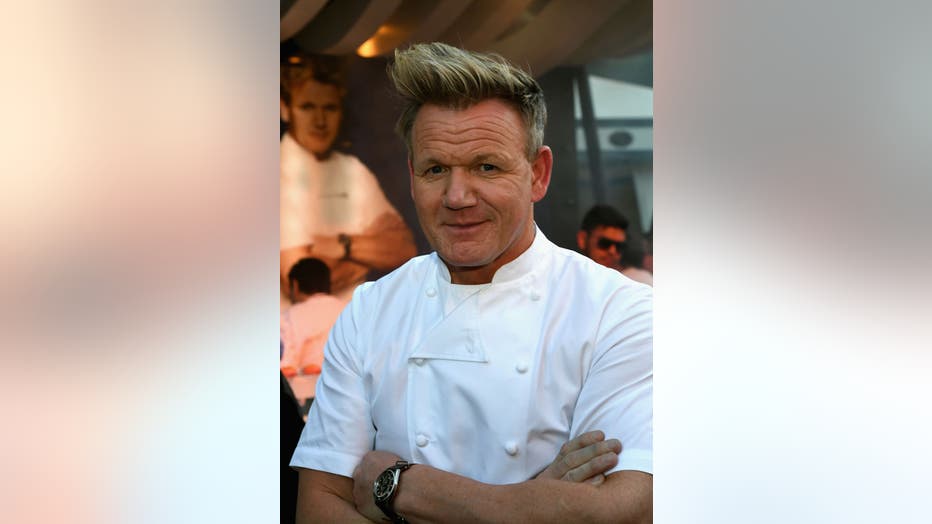 Ramsay's website says the opening is set for this spring.

One job listing is for General Manager, and those who apply can make up to $110,000.

"Our General Manager is responsible for providing the Gordon Ramsay standard of remarkable experiences and exceptional hospitality to our guests," the listing states.