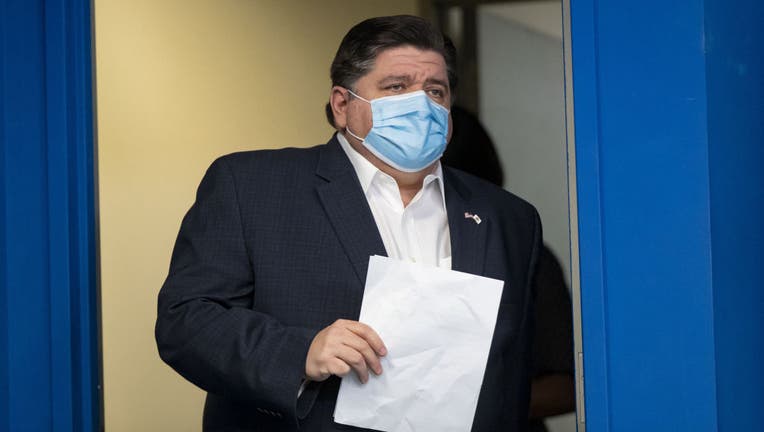 CHICAGO - Illinois Gov. J.B. Pritzker will quarantine for two weeks at home after a member of his administration tested positive for COVID-19, his office announced Tuesday.

The staff member had attended events with the first-term Democrat all last week including in Chicago, Marion and Marseilles.

“Both the governor and the staffer were wearing masks during the entirety of their interactions,” read a statement from Pritzker’s office.

Although the aide had tested negative Wednesday during a weekly test for all staff, the staffer began feeling symptoms and tested positive Monday. Pritzker and all other staff members tested negative the same day.

According to the statement, they will all remain in isolation for 14 days, but state operations will continue without interruption.

Pritzker’s spokeswoman said the governor will quarantine at his Chicago home.

In May, a senior member of Pritzker’s staff also tested positive after feeling symptoms. Pritzker quarantined at his mansion just north of downtown, broadcasting COVID-19 briefings for reporters from a home office.