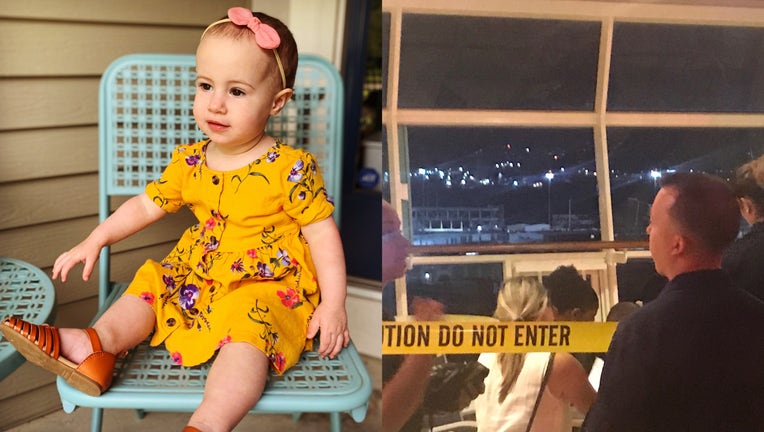 Chloe, 18 months, is shown in an undated family photo, alongside a provided image of the windows on the Royal Caribbean cruise ship. (Photo credit: Provided via Attorney Michael Winkleman of Lipcon, Margulies, Alsina & Winkleman)

An Indiana man who was holding his granddaughter when she fell to her death from an open window on a Royal Caribbean cruise ship last July reportedly filed a motion this week to plead guilty in the 18-month-old’s death.

Salvatore “Sam” Anello originally pleaded not guilty last October when he was charged by Puerto Rican authorities for negligent homicide in the death of Chloe Wiegand. He was accused of “negligently expos[ing] the child to the abyss through a window,” authorities said, according to The Washington Post.

The plea deal will allow him to avoid jail time.

“The decision was an incredibly difficult one for Sam and the family,” attorney Michael Winkleman, who represents the family in a civil suit against Royal Caribbean said in a statement, the Post reported. “But because the plea agreement includes no jail time and no admission of facts, it was decided the plea deal is in the best interests of the family so that they can close this horrible chapter.”

Anello claims he thought the window was closed when he held up his granddaughter and is color blind, which could explain why he didn't see there was no glass. 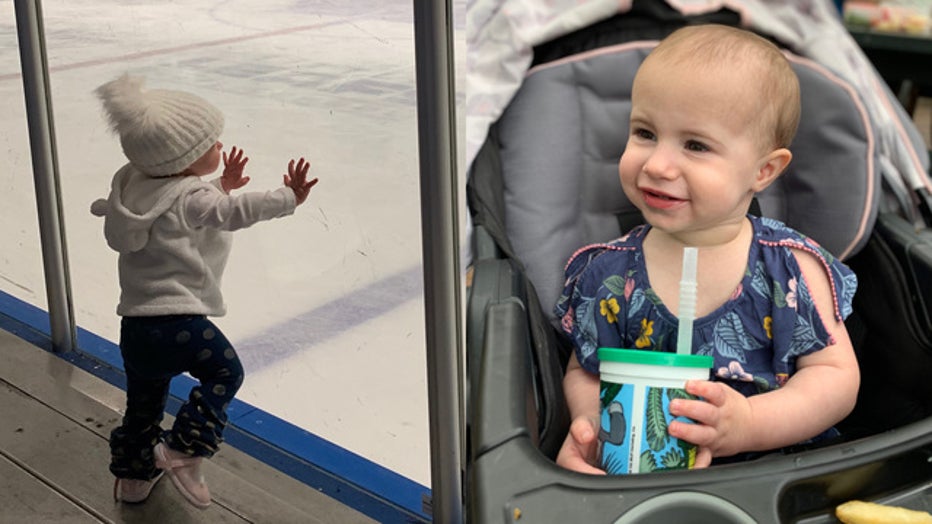 “Anello’s decision to so proceed is wholly within his discretion and will become binding only upon his appearing before the court to voluntarily plead guilty,” the statement added, according to The Post.

He will serve probation in Indiana, Winkleman said.

Winkleman said the family wants to "turn their focus to mourning Chloe and fighting for cruise passenger safety by raising awareness about the need for all common carriers to adhere to window fall prevention laws designed to protect children from falling from windows,” according to The Post.