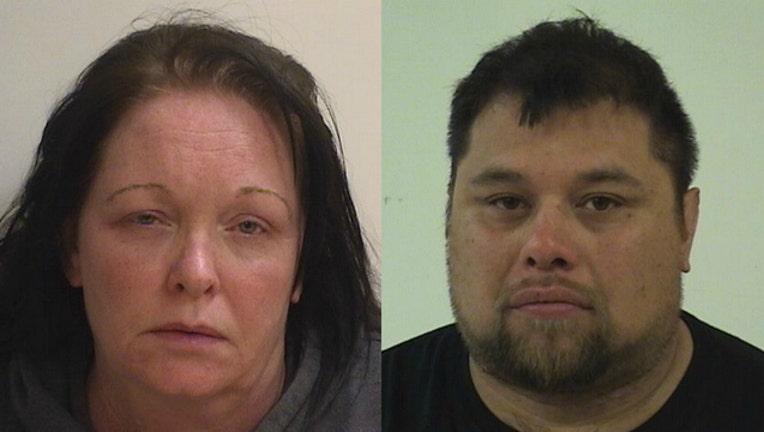 QUINCY, Ill. (AP) - The grandmother and uncle of a 7-year-old girl who died after a shooting in southwestern Illinois are in custody in connection with the incident.

It was not immediately clear if either has an attorney. Their names are listed Sunday on the Adams County Jail inmate list.

Adams County Coroner James Keller says 7-year-old Melina Torres of Quincy died at a hospital as a result of a gunshot wound.