On Saturday morning, officers responded to a home in the 300 block of North Main Street in Grant Park where they discovered stolen firearms, a ballistic vest, numerous amounts of ammunition, as well as other miscellaneous stolen items. 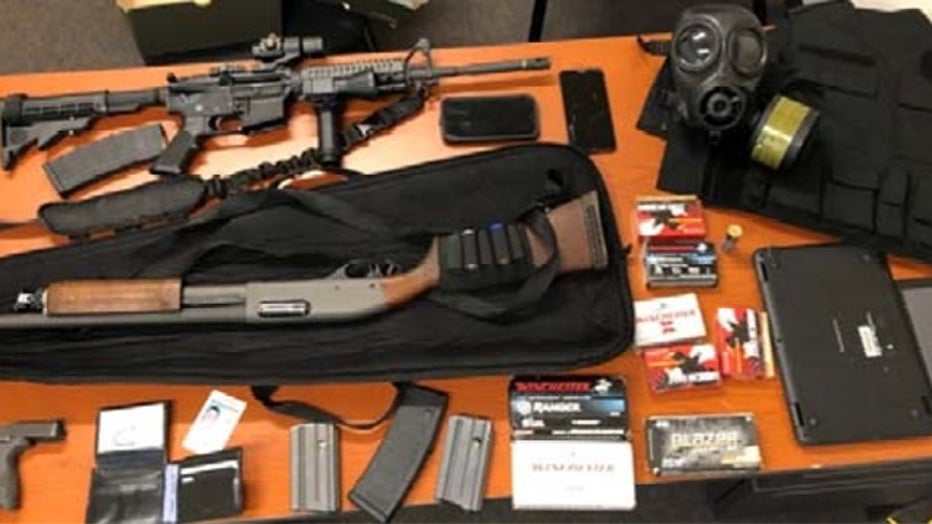 Stefan A. Sampson, 18, was taken into custody.

"The interagency collaboration assisted us in bringing an extremely dangerous and tense situation to a peaceful resolution in such a short time frame," Sheriff Mike Downey said in a statement.  "In addition to the officers involved, I want to thank the Kankakee County State’s Attorney’s Office for their swift assistance in the matter." 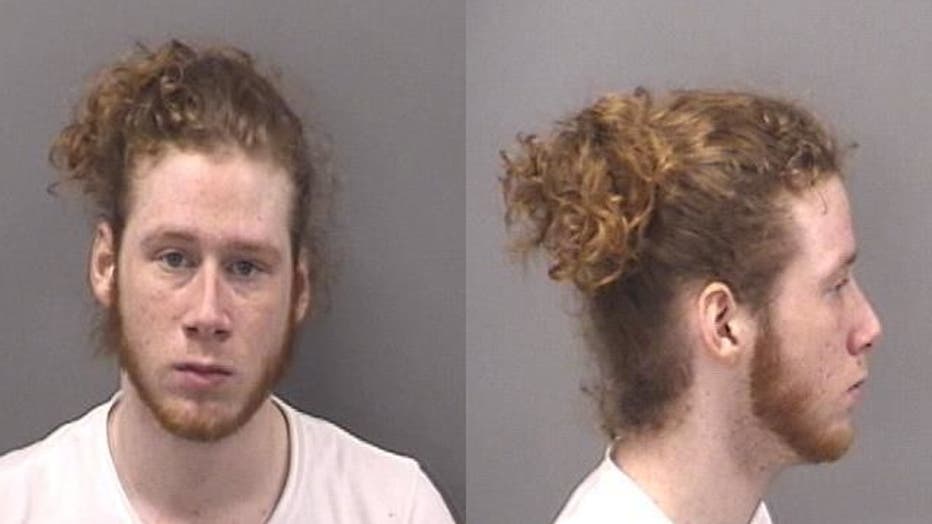