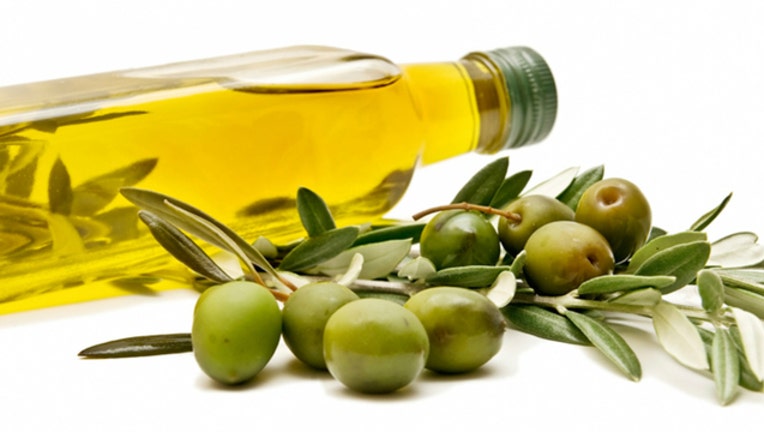 The seven, a family of four and three of their relatives, were arrested by police and they are also charged with forming a criminal gang, defrauding the state, falsifying documents and money laundering. They will face an examining magistrate later in the week, the prosecutor's office said.

The seven were arrested near the city of Larissa, in the Greek province of Thessaly, about 150 kilometers (95 miles) south of the northern Greek city of Thessaloniki, by the financial crimes squad of northern Greek police.

They were found operating a workshop where they added a dye to turn the yellow sunflower seed oil into a green hue resembling olive oil.

The adulterated oil was sold in five-liter (1.32-gallon) cans, off-market, to Greek consumers and exported, in one-ton pallets, mainly to Germany.

Police found on the premises five tons of adulterated oil ready for packaging and 12 pallets ready for export. They also found a fleet of luxury cars, hence the charge of money laundering.

Police first became aware of the widespread sale of adulterated oil about two years ago, when legitimate olive oil producers informed the Hellenic Food Authority, the state agency that sets quality standards for foods, that their unique producer codes were turning up on products not sold by them.

Police had become aware of the existence of a wide network of itinerant peddlers that sold the product off-market and arrested about 60 of them, who, police said, knew what sort of product they were selling. They had also raided a packaging warehouse in Thessaloniki, but it was only recently that they detected what they believe to be the main operation, the one they raided Sunday.

Police say the adulterated oil was exported, to EU countries, using invoices that were later destroyed.

Food Authority officials said that they had tested the dye and found that an earlier version used contained substances that can cause cancer. They added that a later dye was a safe, widely available product.