Electric customers across North Texas have been reaching out for help after looking at unbelievable electricity bills.

ARLINGTON, Texas - Electric customers across North Texas have been reaching out for help after looking at unbelievable electricity bills.

The power cost for some went up astronomically for when the power was on and even some for when it was off during the extreme winter weather.

Unless you're in a variable rate plan, you should not see a change in your energy rate.

When it comes time for a new contract, we may see higher prices.

Dozens have reached out to say there's one company you will not be signing up with.

Ty Williams and his family in Alrington were among the lucky ones during this week's storm and never lost power. However, he did pay the price in the form of a $17,000 electric bill for three meters over five days of use. He is a customer of a company called Griddy. 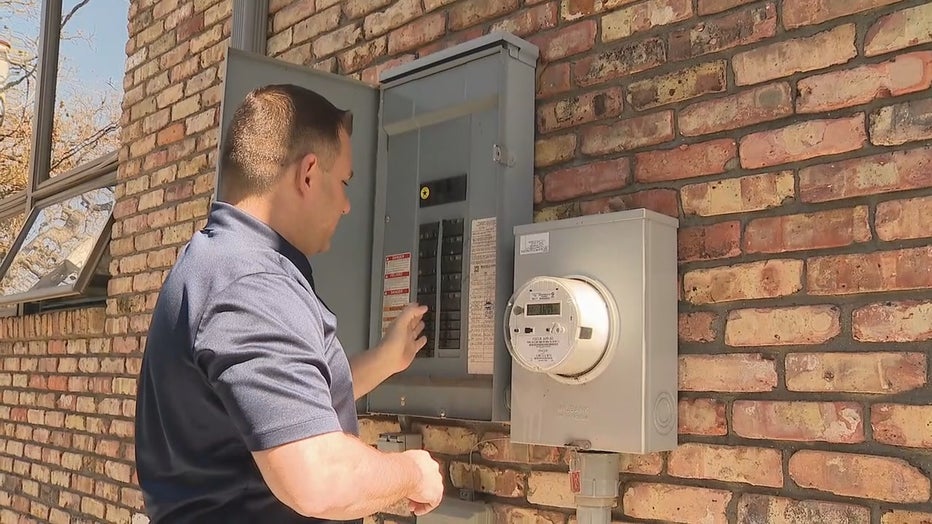 Griddy gives customers real-time access to the power grid wholesale. But this week, wholesale prices were so high they hit a state-imposed cap.

And even though the Williams did what they could to conserve, their bill ballooned.

Griddy urged their customers late last week to switch companies before the storm because of a high price forecast.

Ty says he tried repeatedly and was told by many prospective providers a switch would take at least a week.

"It was useless because nobody wants to take on the burden of a new client when they're paying top dollar for power," he said.

Williams was finally able to switch hours before FOX 4 arrived at his house.

Meantime, hundreds of people who did lose power say they’re worried about their bills, too.

Oncor confirmed an outage at Kim Humphrey’s house. It got so cold that she slept in her car with her pets for heat. Yet, her energy company said during that same time that her usage was spiking.

If you got a message like that from any power company, it's part of the automated forecasting system and you won’t be billed.

However, Scott Blackburn says he was. A TXU spokesperson says it is also a system error and to ignore it.

Wait for the actual invoice and then call for an adjustment if there's an issue.

We did reach out to Griddy to ask if they would be offering assistance to their customers who weren't able to switch in time. They said payments can be made in installments.

There is a recently approved federal block grant for Texas which can include money for utilities. It may have COVID-relief stipulations, but it's worth a shot.