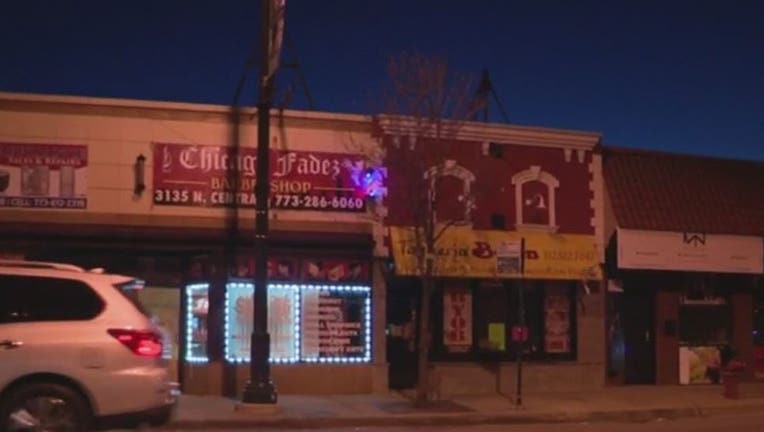 CHICAGO - A group broke into a retail store Wednesday and stole an ATM in Belmont Central on the Northwest Side.

About 1:38 a.m., three males threw a rock through the front door of a store in the 3100 block of North Central Avenue and stole the ATM that was inside, Chicago police said.

No injuries were reported and nothing else was stolen, police said.