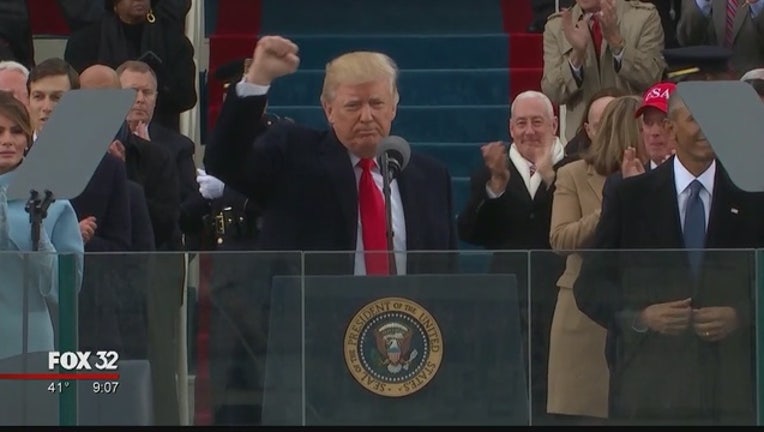 A legal watchdog group says it will file a lawsuit Monday alleging that President Donald Trump is violating the Constitution by allowing his businesses to accept payments from foreign governments.

The clause reads: “No Person holding any Office of Profit or Trust under [the United States], shall, without the Consent of the Congress, accept of any present, Emolument, Office, or Title, of any kind whatever, from any King, Prince, or foreign State.”

The Trump Organization and the White House did not immediately respond to a request for comment.

The liberal-funded watchdog group Citizens for Responsibility and Ethics in Washington say they planned to file the lawsuit in the Southern District of New York on Monday.